We had another nice moms' night. Sorry the poll on that last time didn't quite work. Feel free to email me back instead.

Remember our blog on talking to spouse? Something about many guys don't feel the need for connecting, even if the wives think otherwise. ;-) Could be for a longer convo another time.

So I'm still working on accepting feelings with my son. He had a few good days. Then as usual, life gives us new challenges.

My husband decided to get the kids an ice-cream to share, and asked kids what flavor. 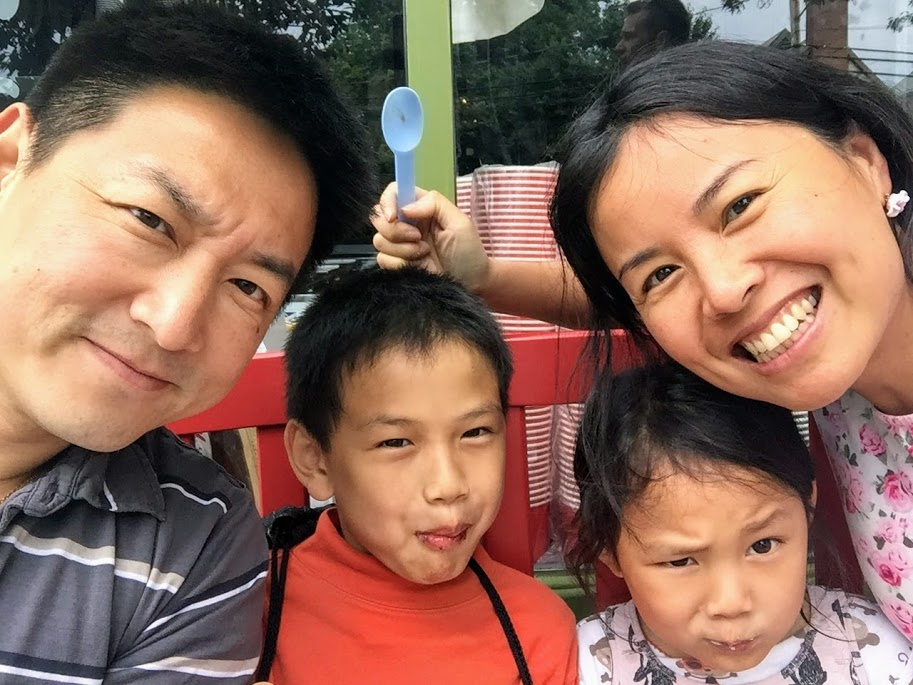 My daughter said to her older brother, "You always pick the flavor. This time I want raspberry."

"Okay, raspberry it is, " my husband said.

"Or maybe one of each?" my husband hesitated.

"No need, it's fair for the girl to pick this time," I said, thinking it's good for kids to learn to take turns.

On the drive back home, my son was UPSET and refused his share of the raspberry ice-cream.

Trying not to give him too much attention for his tantrum, as we talked about, we tried to ignore it. I praised my daughter for speaking up this time and being assertive.

Uh-oh, that hit a nerve. My son start kicking the back of chair in front of him, unfortunately for my husband, his chair.

Visibly upset, my husband said to me. "This is on you! You fix it."

Later on my son told me that when he's already upset "you can see from my face", he'd like us to be nicer to him. At first he was only upset with his sister and father, but when I praised his sister, he felt we were all against him.

This emotion stuff is hard! My husband and I both grew up with immigrant parents, who while loving, never asked us how we felt or talk about feelings.

We both studied in science and engineering, where logic reigns.

Later, I talked to my husband about how when my son was having a tantrum, and he asked me to fix it, that maybe we were both feeling frustrated and maybe powerless. And it makes us want a quick fix, so we don't have to deal with those uncomfortable feelings.

I was reminded of a saying about how parenting often makes you face your own shortcomings. So true. :)

New poll: How comfortable are you at handling emotions that come up during parenting? 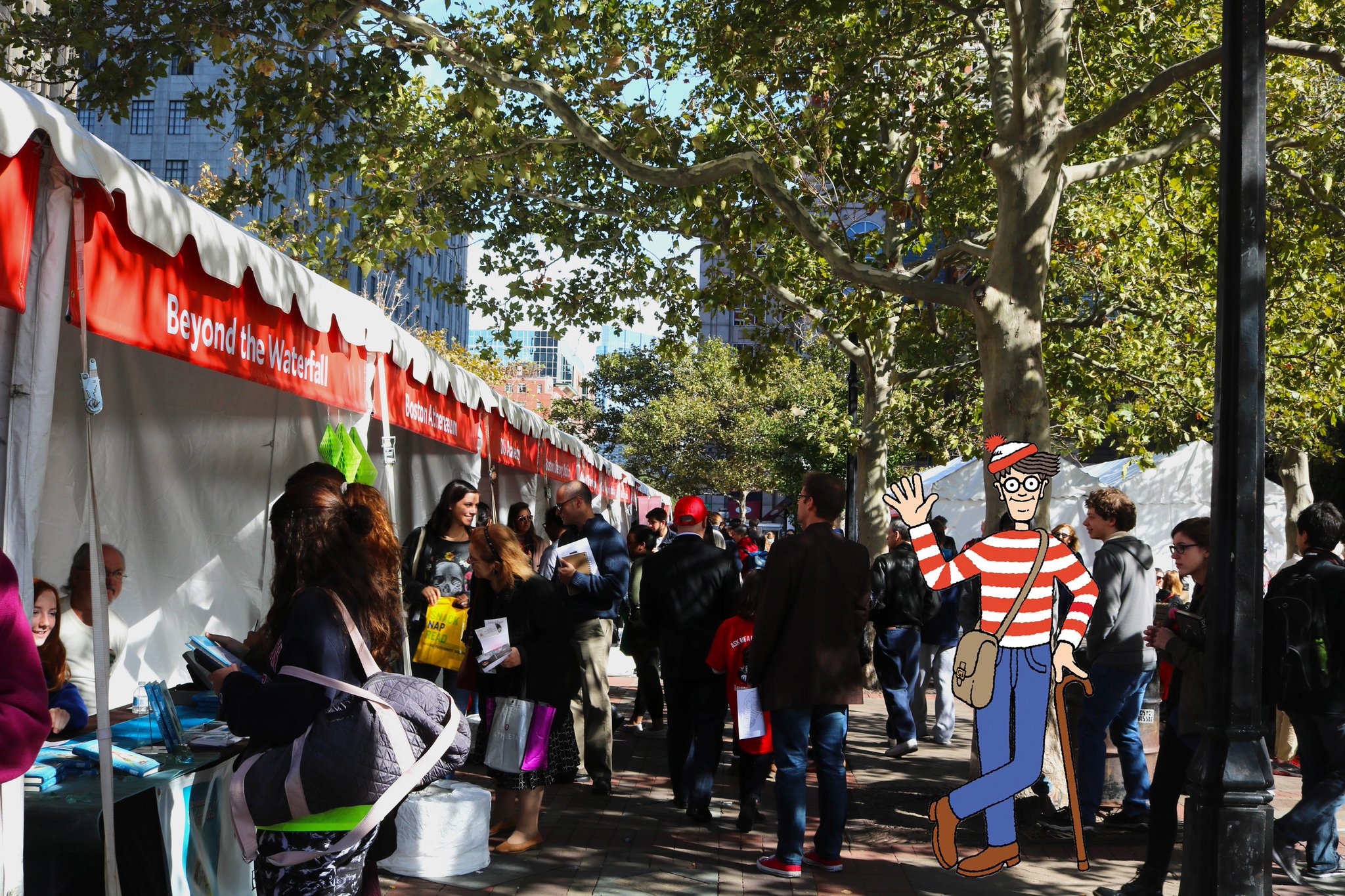 This year the annual family friendly event is being held at Ahern Field in East Cambridge from 11am- 3pm Join your n...
Saturday, 11am, John A Ahern Field, Cambridge

Go on a cooking class date! It can be intimidating to participate in a cooking class, particularly if you are learning ...
Saturday, 11:30am, 85 Windsor Street, Cambridge

Bring the kids out to the park for an afternoon of games, entertainment, and crafts to celebrate Fall! Ever see a pa...
Saturday, 12pm, Christopher Columbus Park, Boston

The festival will feature 30+ of the area's top food trucks and Lamplighter Beer Garden! Held at the Central Flea in Ce...
Sunday, 11am, University Park, Cambridge 54th Head Of The Charles Regatta