We have an exciting weekend coming up with the Cambridge Science Fest! There are too many fun activities to choose from, but we'll definitely make the Carnival & Robot Zoo Saturday so hope to see you there! :) We've gone really every year and it's always a blast! 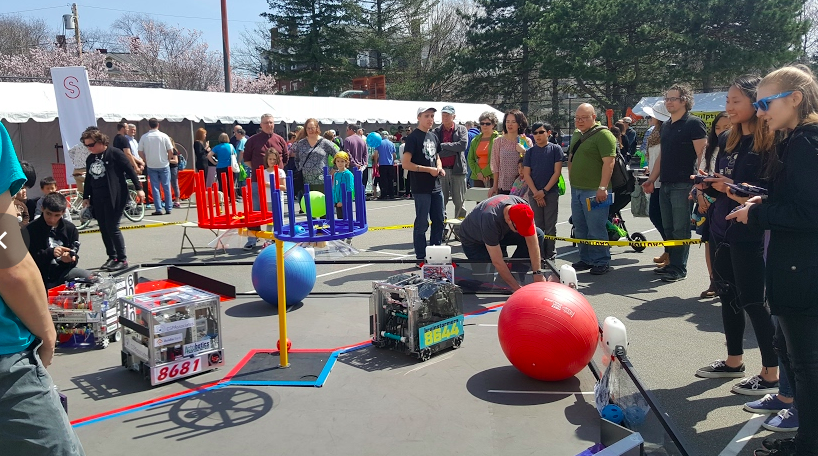 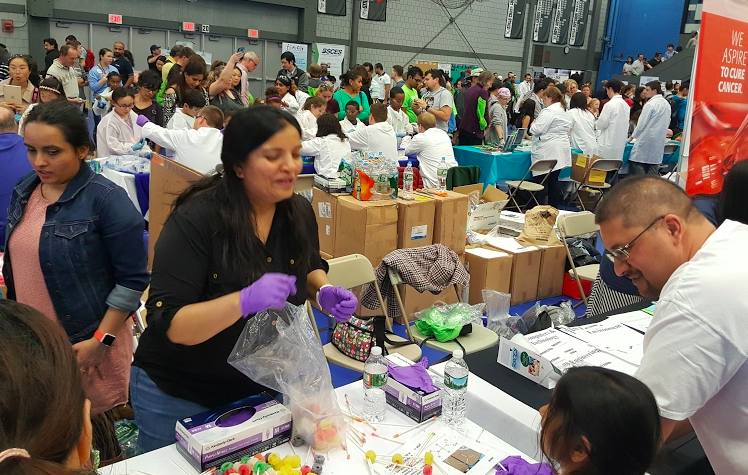 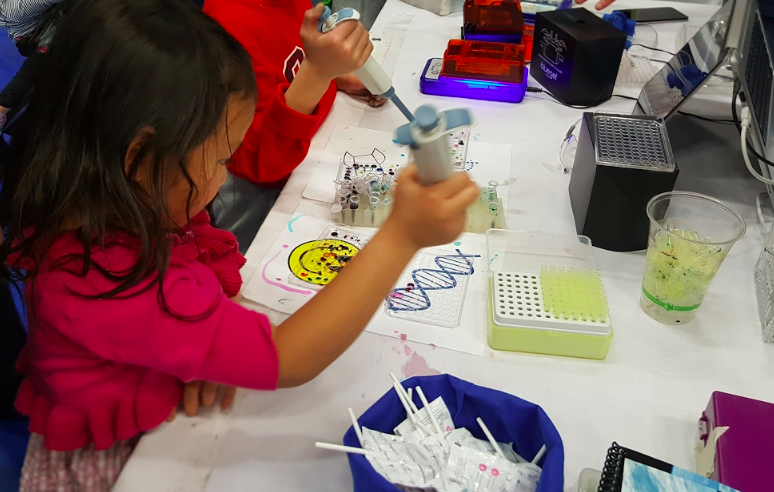 Apparently my third grader wasn't the only one in his class who has problem remembering to bring home homework, finish it, and actually turn it in. His teacher announced that if kids can remember to turn in homework weekly for the remainder of the term, they'll get a special recess. Apparently that was a good reward, because my son was quick to announce that I now need to sign his homework, "two spots."

While looking over his homework, I noticed he's actually catching some mistakes now by double-checking. "Very nice!" I told him.

I then noticed a reading comprehension question that he only partially answered, and asked him about it. He tried a couple of times to answer. Then started saying, "well this is probably wrong", then "I just don't know."

Stopping myself from saying "It's not that hard", I said instead, "Well, how would you explain it to your sister?"

He tried again, summarizing it better. "Good, just write that down," I said.

He tried, stared into space, and started crying. "I can't remember."

Awww... I put my hand on his shoulder and waited and said gently, "Sometimes when we're stressed, we can't remember. What should we do when stressed?"

"Breathe." We held hands and took a few breaths together. Then he went back and finished his homework.

I told him later that I appreciate that he tried hard to answer the homework question correctly.

What do you do to help your kids through difficult problems?

Spit for Science and Nose Pick for Progress: The Human Microbiome

Join Forsyth microbiologists to learn about the bacteria that live on your body. Over 700 types of "bugs" are found in ...
Friday, 9am - Sun., The Forsyth Institute, Kendall Did you know that the Museum offers our starry-eyed public free evenings full of astronomy-themed fun? Join us, weather...
Friday, 8pm, Museum of Science

Experiment, engage, and create in the Bertucci Education Studio every Saturday. Connect with the Museum’s rich collecti...
Saturday, 11am, Isabella Stewart Gardner Museum

What do milk, salt, food coloring and straws have in common? They're all kept in the kitchen and they're all great for ...
Saturday, 11:30am, Boston Children’s Museum Launch rockets, operate a robot, make liquid nitrogen ice cream, hold a human brain and much, much more! Everyone is we...
Saturday, 12pm, Cambridge Public Library The Boston Marathon is the world's oldest annual marathon and ranks as one of the world's most prestigious road racing ...
Monday, 9am, Boston 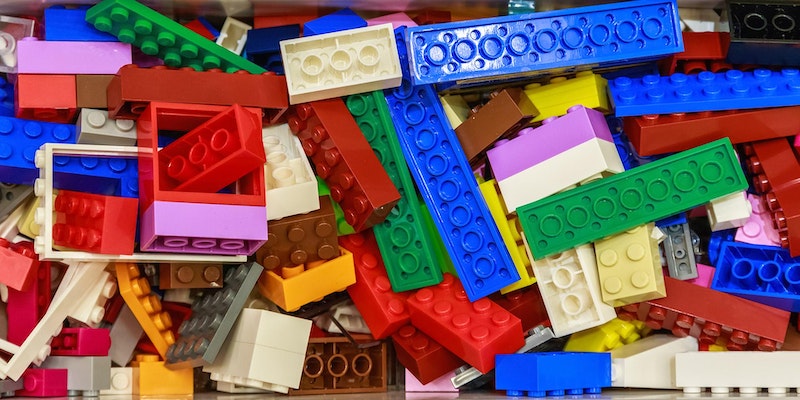